The Aims of the New EU Procurement Directives

Earlier this year, the EU voted in a new set of Procurement Directives to update and add to the existing set originally published back in 2004.

It’s true that the world has moved on and certainly within Public Procurement, there is a need to ensure further clarity and transparency in many areas. Given that it’s likely to be between 6 months and 2 years before many countries transpose them into workable national laws, there is still a time gap before we see these new directives fully in action. The new directives have come out of a commission set up in 2011 that sought to, amongst other things, simplify and modernise EU procurement legislation.

All very worthy and definitely needed but I thought it worthwhile to run through the stated aims of the new directives and I’m sure it will be interesting to look back in a few years time and see how many of these intended objectives have been realised.

The stated aims from the 2011 EU Commission were broadly:

1. Simplify the rules and procedures and make them more flexible.
A number of procedures have been altered to make them more flexible. For example, under the new Public Contracts Directive, there will be an accelerated open procedure and the reasons to use both the new accelerated open procedure and the pre-existing accelerated restricted procedure has been made easier to comprehend. Clearer statements about disqualifying suppliers from participating in future tenders due to past performance will be very interesting to see how they play out in real terms. Key would be proving the poor performance in the first place?

2. Increased recourse to carry out negotiations.
Changes have been made to both the Negotiated Procedure with Notice which is now named ‘Competitive Procedure with Negotiation’ and to the Competitive Dialogue Procedure to make their use more available to procurement officers. Previously, the rules limited negotiation to such an extent that it was almost taboo. Now there is a relaxation of the negotiation rules, will it be a mad rush to use these rules for maximum flexibility or will there still be a little bit of reluctance or fear?

3. Increased use of e-procurement.
New requirements will be coming in to force under the new Public Contracts Directive to require that all notices are sent to the journal electronically, all documents are made available electronically and all responses to notices are submitted electronically. Good news for those of us in the e-procurement space and a sensible way forward to ensure manage open, transparent and auditable opportunities through toolsets such as BravoSolution.

4. Reduce administrative burden on suppliers.
The Public Contracts Directive provides suppliers with the option of using the European Single Procurement Document (ESPD). Working as a form of Supplier ‘passport’, this enables suppliers to agree that they have all the required certification without providing evidence until this is essential i.e. at the end of the tendering process but before any award is made. It is hoped that this will help reduce the burden on suppliers during the bidding stages. Will this potentially have negative effects on when the time comes for award and the supplier is not able to produce or doesn’t have all the documentation they promised – time will tell. I’m sure this won’t happen often enough to be a major issue.

5. Facilitate a qualitative improvement in the use of public procurement.
This refers to ensuring greater consideration for social and environmental criteria such as life-cycle costs or the integration of vulnerable and disadvantaged persons. This has been provided for in the Public Contracts Directive with new emphasis being placed on sustainable procurement and in particular life cycle costs of a tender. This is a move away from price and allows for quality to play a prominent part in the tender. Certainly, from my very limited viewpoint of some of our customers, quality or ‘value for money’ as I often hear mentioned, have been playing a more important role in public sector procurement in the UK for quite a while. Other agendas such as CSR, SME’s and Supplier Diversity are also factors to consider within this objective.

6. Improved integrity in public procurement.
One of the key objectives of public procurement legislation has always been to expose corruption and improve integrity. The new Public Contracts Directive has included further additions to the mandatory and discretionary exclusions as well as further obligations to investigate abnormally low tenders and changes to when a concluded contract can be amended. The EU Commission has had to balance this integrity objective with ensuring the overall process is less burdensome (especially for SME’s) and given the nature of these two objectives, I’m sure they have found this difficult to come to a clear conclusion.

7. Appointment of national review body to monitor public procurement practices.
This requirement has been entered into the new Public Contracts Directive. Within the UK, any legal actions are already brought to the High Court (England, Wales and Northern Ireland) and to the Court of Session or Sherriff Court in Scotland. In the event the claimant is unsuccessful and the claimant believes the decision to be legally flawed, they can bring an appeal to the Civil Division of the Court of Appeal. A last stop for any appeal would be the Supreme Court of the UK.

So there you have it. Some very noble objectives contained within the list. Do they satisfy the reforms that you believe are needed? Do they go too far? Would love to hear how they might impact those of you working in the public procurement space within EU member countries. 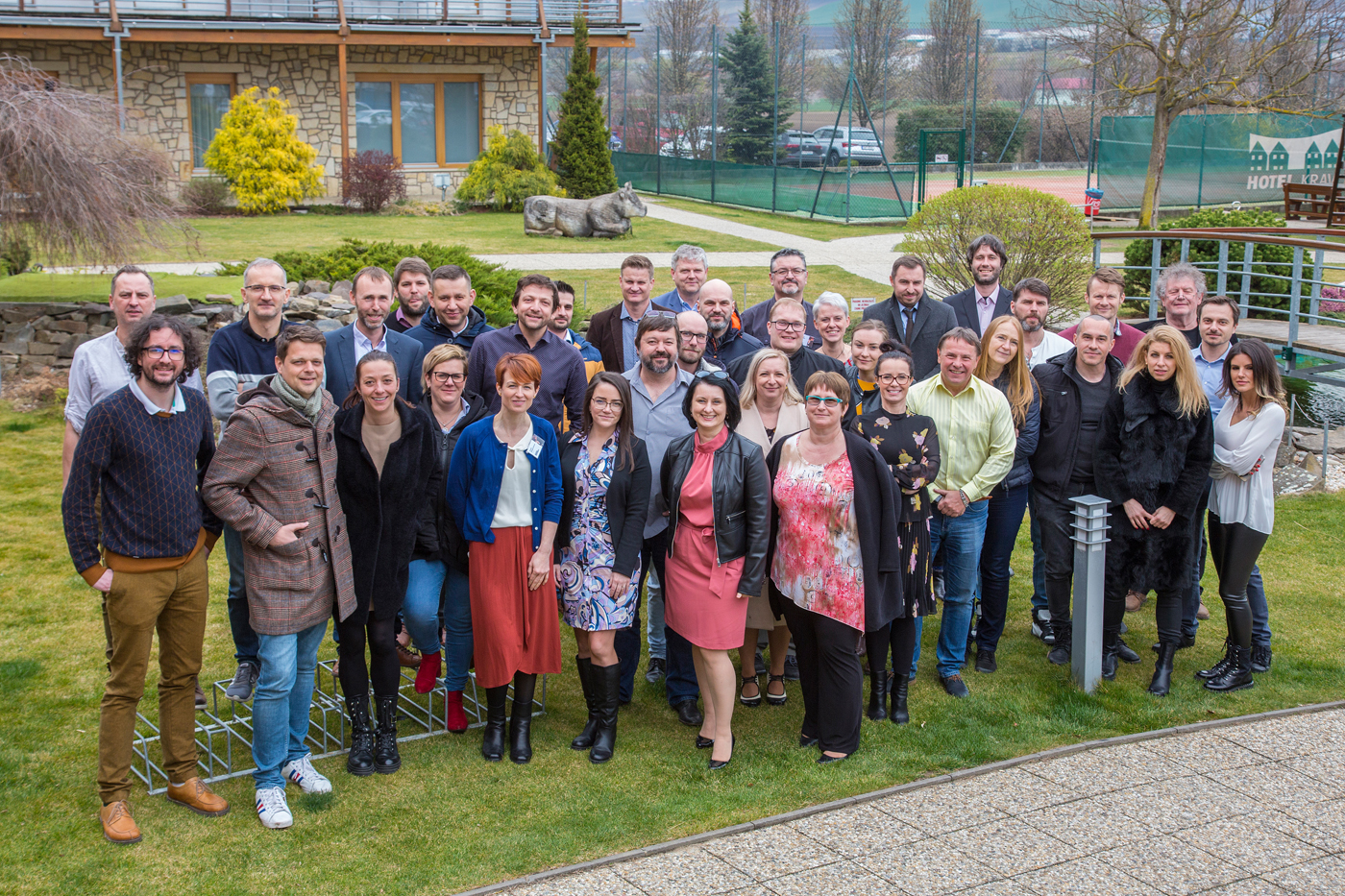 The first year of the Digital Procurement Team course is over. 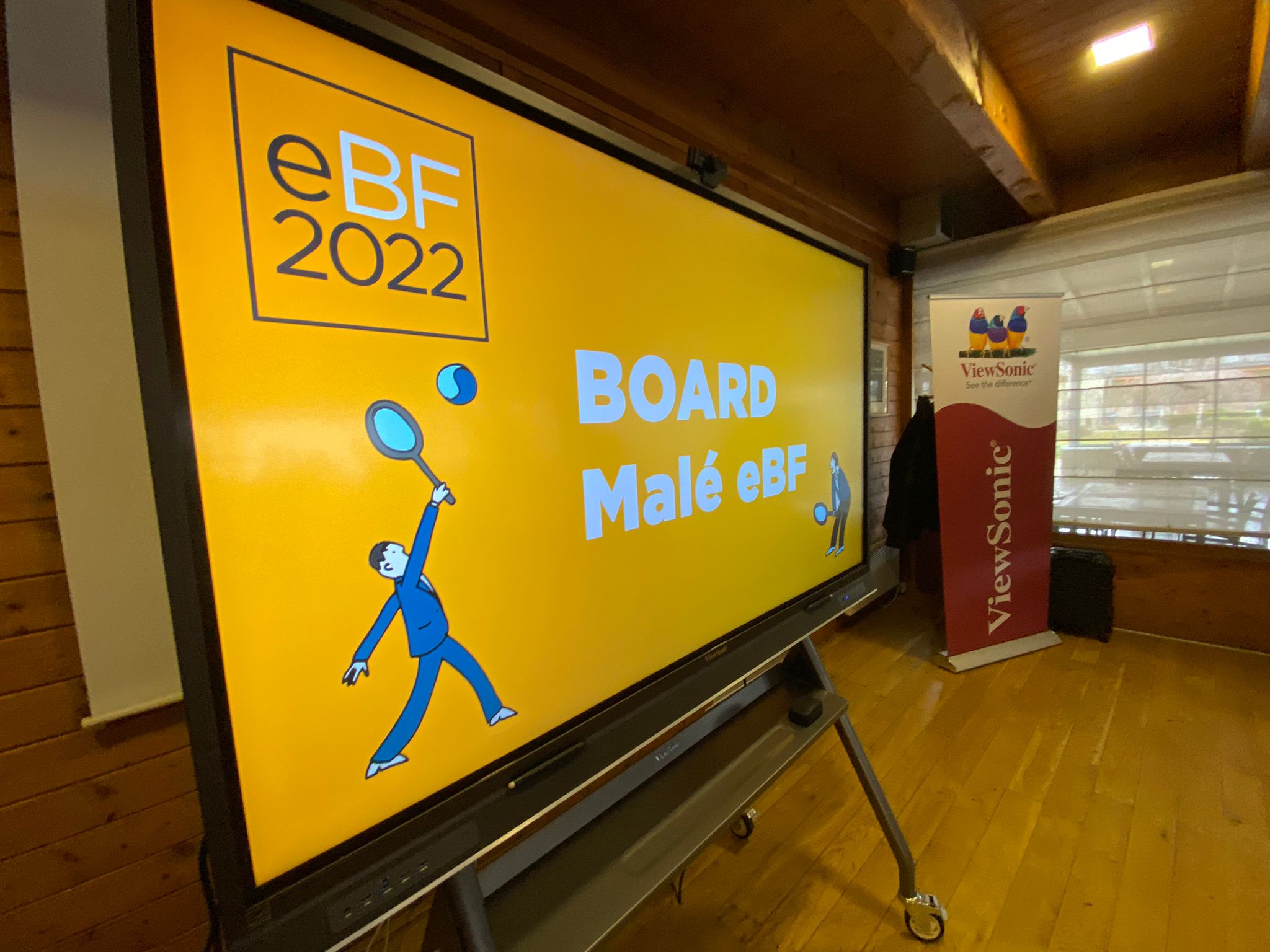 How is the eBF programme formed? 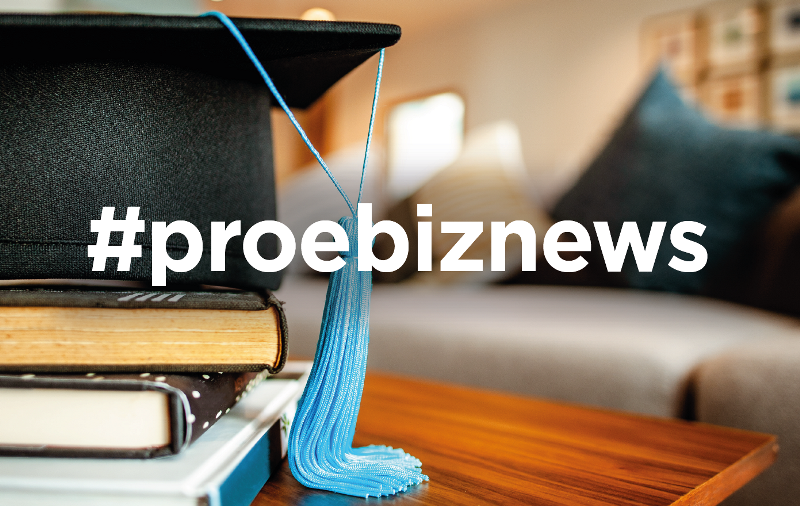 © 2002 - 2022 PROEBIZ s.r.o. All Rights Reserved.
Back to Top
The Procurement Board works with open cookies. The reason for that is to make it possible to process the data that are necessary for the correct course and evaluation. Learn more about cookies and their settings HERE